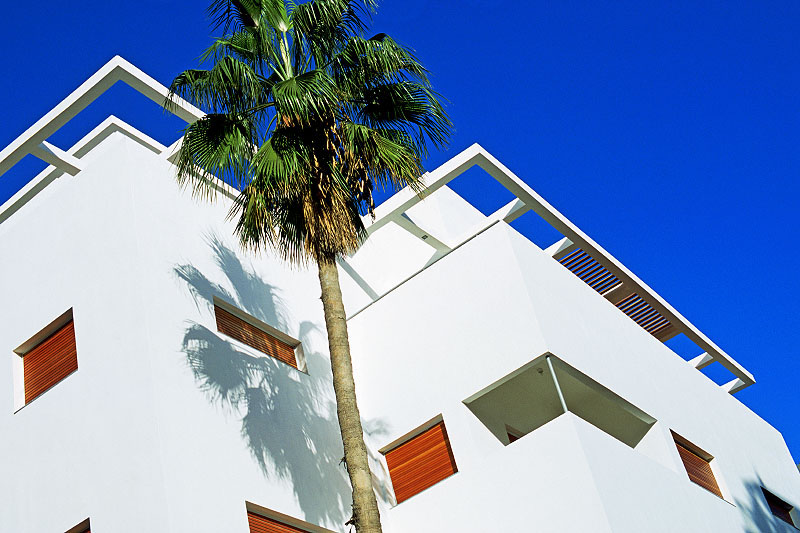 Walking down the streets of Tel Aviv, it’s practically impossible to ignore the humble, yet still extraordinary architecture of this seaside city. Rothschild boulevard, the Neve Tzedek neighborhood, Allenby street – certain parts of Tel Aviv really feel like a film shoot set in the early parts of the last century.

One of the styles that strongly influenced this period and today is so iconic to Tel Aviv, is Bauhaus, or more accurately, International Style Architecture. In Tel Aviv, you can’t miss it. Minimalistic, aesthetically symmetric, low and generally white, these buildings dominate the Tel Aviv landscape.

But Bauhaus is more than just an architectural style, it’s buildings tell the story of a certain part of Zionist history.

To tell this fascinating story, we’re joined by Yigal Gawze. Yigal is a photographer, artist, architecture graduate and a Tel Aviv Bauhaus explorer. His careful examination of Tel Aviv’s International Style Architecture has led to a photography exhibition and now to a private walking tour of the “White City”. Yigal’s new book : Form and Light- from Bauhaus to Tel Aviv is due to be released next month. We’re excited to have Yigal on the podcast to talk about the Bauhaus Movement and TLV. 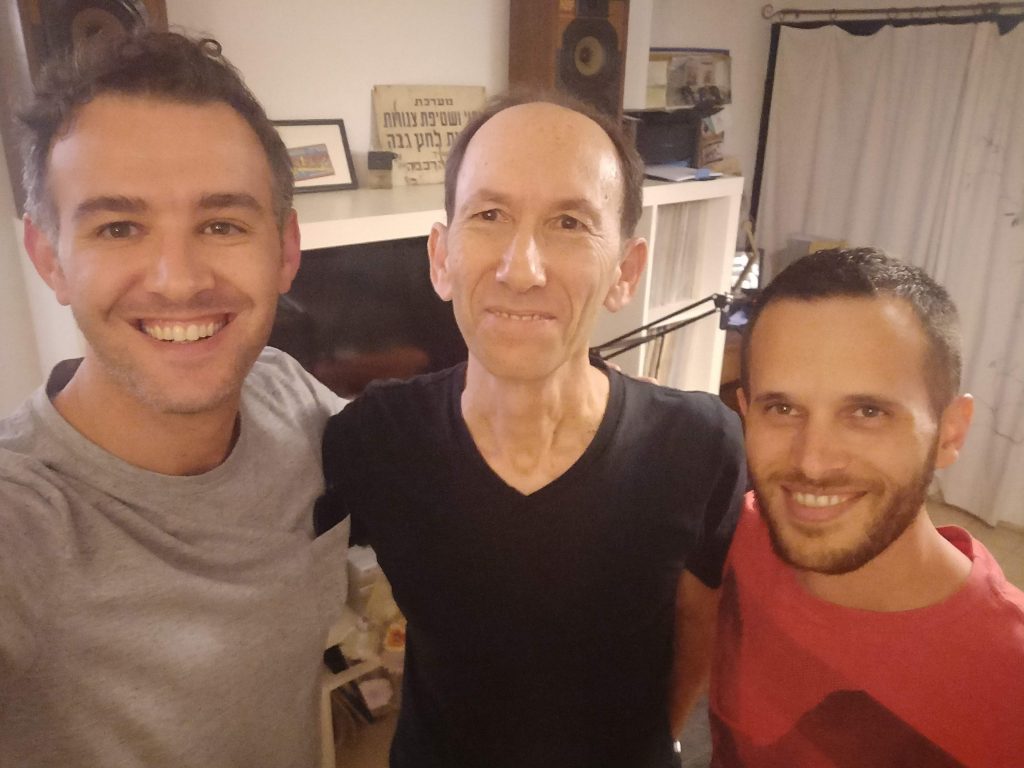